Outside, the world is burning
And the moon has stopped its turning
And all that’s left of yearning
Is the hunger of the beasts

Outside, their moans defying
The sirens that now are dying;
Inside, the only thing that’s trying
Is why so much has ceased.

There once was a pirate called Rosy
His crewmen were all very nosy
They all had a bet
Of if he wore a corset
Until he shot all who had the thought “does he?”

Shall I call down Death from on his throne,
An abdication to declare?
For his lordship over worst of woes
Has a challenger!
Often it’s been whispered
That there’s a thing that’s worse than Death;
And it’s this very thing that’s snickered
As I’ve cursed under my breath!
It’s a nuisance I can scarce compare…
(Do tell if you’ve a metaphor to lend!)
And I call myself a poetry connoisseur —
But no, meter is not my friend!

Sorry for being absent these last few days. Had some things on my mind… Still do. But let’s see if we can work poetry into it, eh? Just don’t expect perfect meter. I’ve never been able to fully wrap my mind around that…


I do not know you well:
We are like strangers passing in the hall;
But when I do see you,
You’re very sweet and not too tall.

I like you very much that way:
You put a spring into my step.
You make me laugh and smile,
Where before I might have wept.

So I may not have known you very long,
And I may not know you very well,
But from what little I have seen,
I think Coffee very swell!

She tells me feeding it should kill it,
So I give it scraps under the table:
Little words, and poetry
That’s barely worth the label;
Hoping maybe if I write it,
All these whispers of “angry,”
Then I will never have to shout it
And trouble anyone but me.

I’ve joked that I’m betrothed to Death,
But now he’s haunting me:
A betrayed and forsworn lover;
Or so is his fantasy.

A coquette pays the price, it seems,
And pays it all in tears;
In promises left echoing,
And those awful, certain fears.

When then will he find me,
And what vengeance will he bring?
Will it be on one I truly love,
And what then’s the point of anything?

There would be no more to life for me;
And in such a case, it doesn’t seem so bad
To engage in a betrothal
Where there’s freedom to be had.

So, the other day, Stephen Black of the Fractured Faith blog posted a lighthearted challenge to make up and “sell” a (B) movie based off a name determined by your birth date — You can see what I mean here.

I saw a few combinations that I might’ve been able to work with… Unfortunately, I can’t change when I was born, and — naturally — wound up with the thing most contrary to me. I mean, cockroach? Seriously? I could’ve gotten hobbit. Or vampire. Or bunny. And those are just the subjects! But noooo. I’m “The Fantastic Cockroach From Mars.”

But, despite not getting “The Demonic Bunny From Deep Space,” I actually did have some fun with this. Even if it is totally weird and I’ll probably regret sharing it by tomorrow…

Well, before I have second thoughts, here is my attempt at an imaginary synopsis of an imaginary (and very B) movie:

People left their homes for various reasons. For Richard Roach, it was for adventure. For the greater good. For all his family and friends, crushed beneath the boots of tyrants. The former colony on Mars had been destroyed, bombarded with radioactive bombs, and he… he was the only survivor.

Alone, and finding himself changed after The Calamity, he makes his way to earth, bent on finding the truth, causing a ruckus, and maybe just getting some old-fashioned revenge.

But when he gets there, he makes an unexpected friend, eats some pizza, and is confronted with a difficult choice: mutate every cockroach on earth, and in the process destroy humanity and all it’s built… Or hang up his fedora, and leave his people’s fate in the hands of the mysterious Second Brain…

Disclaimer: no cockroaches were harmed in the making of this film. (Though there possibly should have been.) 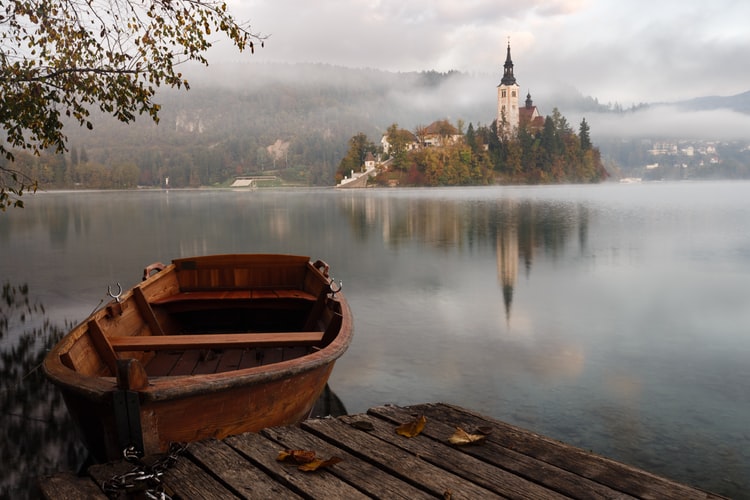 There it is: my little castle,
Just across a pond;
A little boat here to convey me
There, and then beyond.

All I’ve ever dreamed
Will be waiting there, I’m sure.
Now if I could only just determine
Where the oars are…

Over Wolfie, Santa,
And Bear, he rules;
In his dark kingdom,
The largest and the fluffiest.
Once the greeter at the door
Now, little more
And possibly much less.
Midnight antics are impossible
For the midnight is mine
And no time for an empire
Of dolls to come alive.
No torment can he visit
Upon his owner or on me
For I am his watcher;
Not, perhaps, an enemy
But the place of this koala king
Is exile with the lower class.
I can only hope that any residual anger
At being locked in the closet
Will quickly pass.

One of my brothers hates koalas. So naturally, we get him something koala-related (usually stuffed animals) at every opportunity. One of these was this huge, stuffed koala, that for a time, I had perched near my door, (somehow, the thing ended up in my hands…) peeking around the corner. Then stuff happened, I had to clean up, and he got tossed in the closet with a couple of other dolls.

Now, I don’t remember what age I was, but at some point, sleeping with dolls became less a child’s inexplicable display of love for an inanimate object, and more about appeasement. I was afraid that if I didn’t show a certain amount of preference for certain dolls, they would grow angry, come alive, and murder me in my sleep. Which is funny, because I don’t think I ever watched anything like that. And yet, I still haven’t quite overcome that suspicion…

But anyway, this week’s CW prompt is to:

“In 99 words (no more, no less) write a story about a koala in a kingdom.”
[Extra points for pulling off a BOTS (Based On a True Story)]